Everybody loves Easter, and across the globe it is one of the principal holidays, or feasts, of Christianity, marking the Resurrection of Jesus three days after his death by crucifixion. The earliest recorded observance of Easter comes from the 2nd century, though it is likely that even the earliest Christians commemorated the Resurrection, which is an integral tenet of the faith.

In the UK and around the world,  we focus a lot on the food that is eaten, and we celebrate Easter by the giving and receiving of ‘Eggs’, ususally chocolate, but many different eggs can also be exchanged.

Many children have Easter egg hunts, where the Easter bunny hides eggs for them to find. They can then hunt for the hidden eggs, which they then put in their basket -The symbol of Easter baskets originates from the catholic custom of bringing food to the mass for blessing. Traditionally, people bring basket of food, especially their Easter dinner to the church to be blessed.

Find out more about symbolic meanings of Easter at: https://easyday.snydle.com/easter-symbols.html | Easyday

Other foods that are eaten in the UK at Easter are Hot Cross buns, to symbolise the Cross of Jesus, Simnel Cake, Roast Lamb, and Easter biscuits.

We see the Spring colours, of Green, Pink, Blue and Yellow, prominent at Easter, we featured these in our recent Mothers day blog post, read it HERE

Of course the Spring colours can be seen in Spring flowers of Crocus, Daffodils, Lilies, Tulips and Snowdrops.

We also see lots of Rabbits, Chicks, Lambs and other animals that bear young in the Springtime. 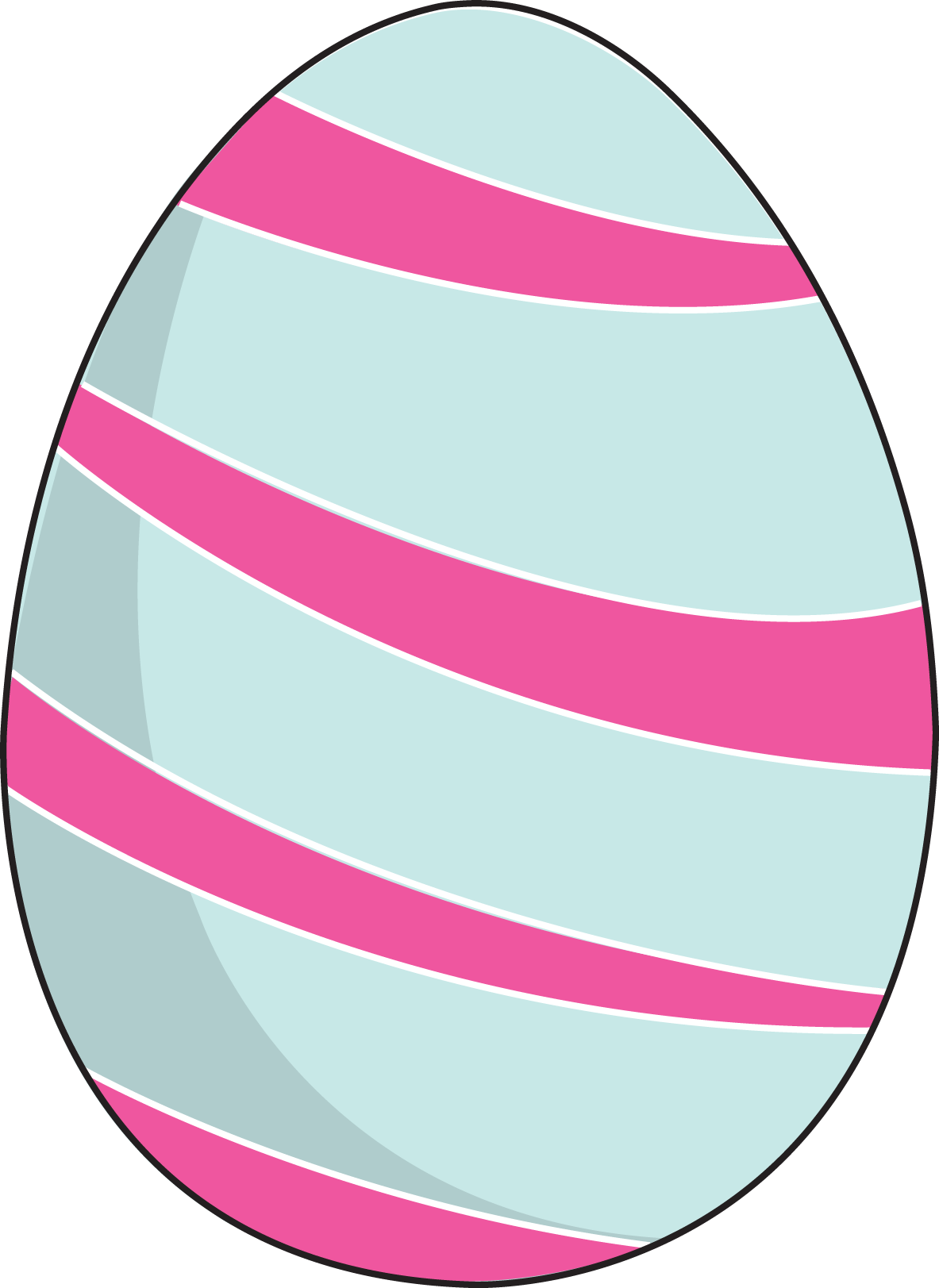 Why not try our ‘Easter Egg’ quiz below, how many will you get right?

So how did you do?? See below for answers!!

1. In which 2014 film does a character called Gary ‘Eggsy’ Unwin get recruited by a spy organisation, despite his being an unlikely candidate for the job?

2. In which Beatles song will you find the lines “I am the egg man, they are the egg men”?

Answer: I am the walrus

3. Before they were renamed with the ‘Cadbury’ branding in 1971, under which name had ‘creme eggs’ been available previously?

4. Which bird lays the largest eggs?

5. In which year did Edwina Currie provoke outrage by suggesting that most of Britain’s eggs were infected by salmonella?

6. Who wrote a children’s book entitled ‘Green Eggs and Ham’?

7. Benjamin Franklin is quoted as saying “An egg today is better than a ___ tomorrow”. Can you fill in the blank?

8. Virtually all Fabergé eggs were manufactured under the supervision of the famous Russian jeweller who gave them their name, but what was his full name?

9. Which comedic rap group from Newport, Wales has a rapper known as ‘Eggsy’?

10. According to Guinness World Records, how tall (in metres) was the tallest chocolate Easter egg ever made?

Well done if you got them all right!! 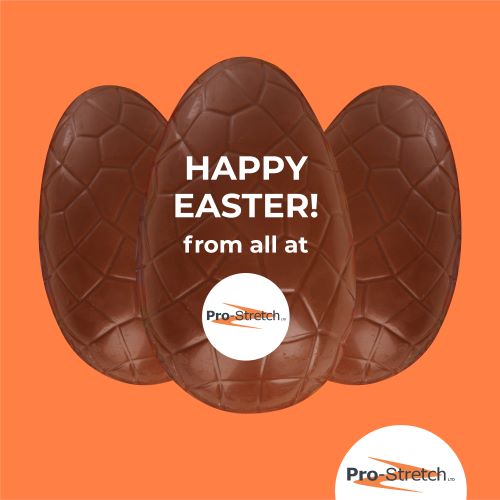 Keep up to date with everything Pro-Stretch, by following all our Social channels, links below